The Benefits of Musical Instrument Lessons Last A LONG Time! 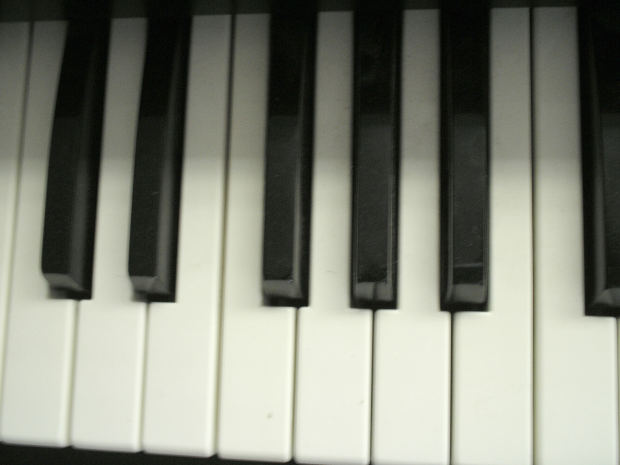 Proslogion: A group of scientists showed that people who are actively involved in playing a musical instrument are less likely to experience declines in neural timing as they age. This caused the researchers to wonder exactly how powerful music is in maintaining good neural timing. As a result, they decided to study whether or not a person has to be actively involved in music to experience its neural timing benefits. They took 44 adults (aged 55-76), some with normal hearing and some with hearing loss, and measured their brain’s neural timing ability, concentrating on the neural timing necessary to understand transitions between consonants and vowels (what they call “CV transitions”).