This is your brain on music 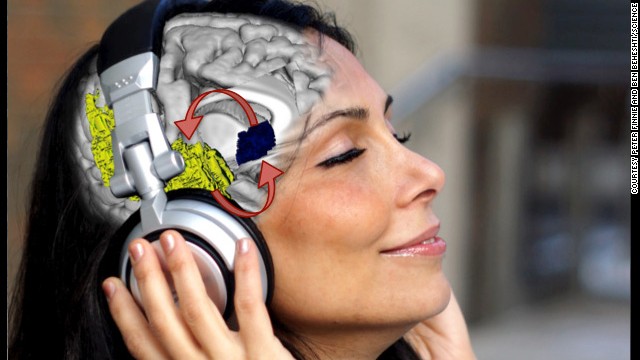 In an article from CNN.com, Daniel Levitin, a prominent psychologist who studies the neuroscience of music at McGill University in Montreal. Published a study on how the brain responds to music.

Portions of the study include the health benefits of music. Levitin and colleagues published a meta-analysis of 400 studies in the journal Trends in Cognitive Sciences. Proving that listening to music not only feels good, but can also translate into physiological benefits also.

In one study reviewed, researchers studied patients who were about to undergo surgery. Participants were randomly assigned to either listen to music or take anti-anxiety drugs. Scientists tracked patient’s ratings of their own anxiety, as well as the levels of the stress hormone cortisol.

The results: The patients who listened to music had less anxiety and lower cortisol than people who took drugs. Levitin cautioned that this is only one study, and more research needs to be done to confirm the results, but it points toward a powerful medicinal use for music.

“The promise here is that music is arguably less expensive than drugs, and it’s easier on the body and it doesn’t have side effects,” Levitin said.

Read the full article This is your brain on music – CNN.com 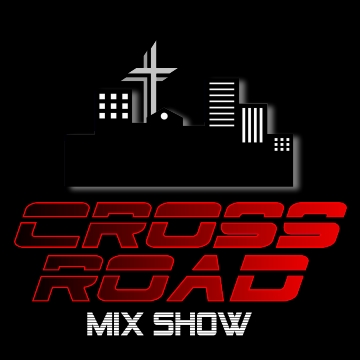